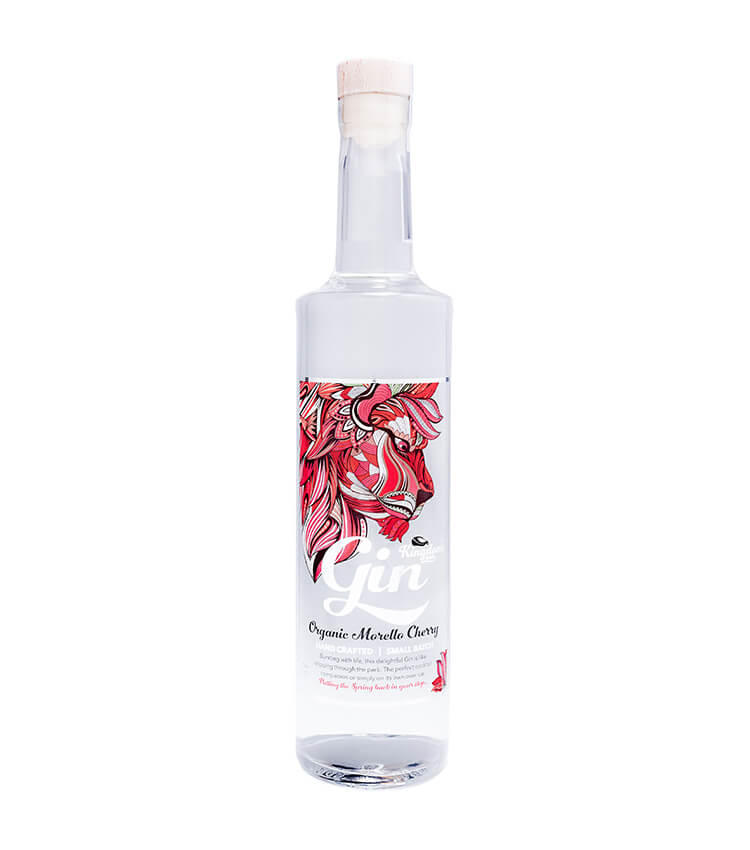 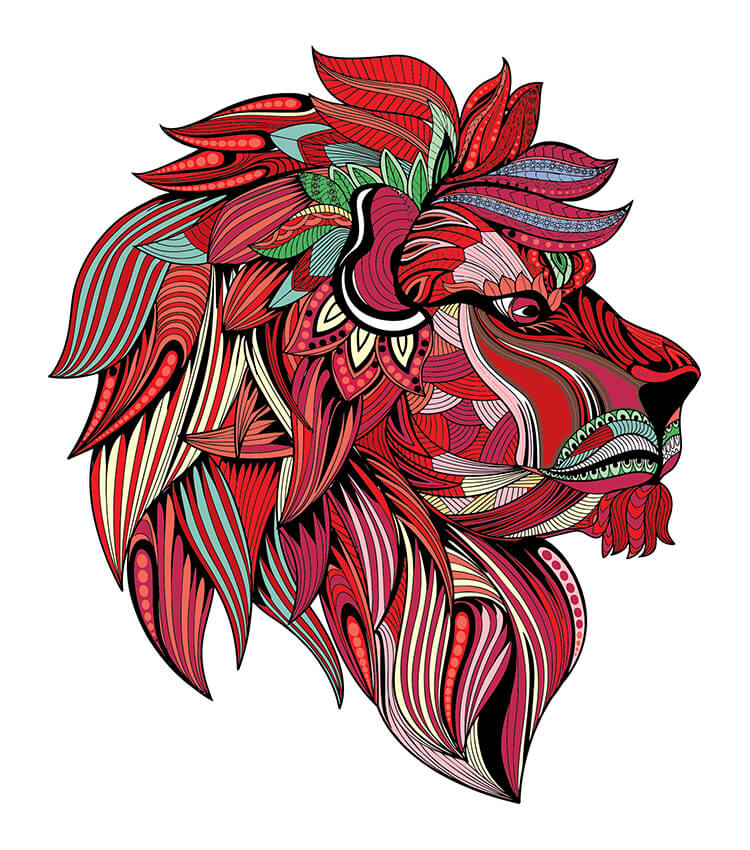 Bursting with life, this delightful Gin is like skipping through the park. The perfect cocktail companion or simply on it’s own over ice. Putting the Spring, back in your step.

Back in stock mid September!

In May, 2000 an 18 year old, South African boy arrived in London, England. He was here to further his education, to study politics and history, so that he could better his life, pursue a career in government and support his family at home.

When he arrived his visit did not go to plan, the friends he thought he had to stay with could not be found and instead of being met by familiar faces, he found himself alone in an unknown city, with little money and no where to go. The money he had, had been borrowed from a family friend, he didn’t want to use it, waste it as he knew it needed to be repaid, so after a 13 hour flight, he got his bags and walked the streets of London.

3 weeks passed by, he phoned his mum, crying, he told her he was sorry, but he couldn’t go on, England was not the place he had heard it was, he was tired, the streets were lonely, he was lonely and he didn’t know where he belonged or what he could do, it was a dark time. His mum was worried, there were no mobile phones and she had no way of contacting him, it was 4 weeks before she heard from him again and this is what had happened during that time…..

After he ended the phone call a man approached the boy and asked him if he was ok, it was that moment of kindness that lasted for ever. After talking together, the boy explained he had nothing and all he wanted to do was provide and support his family. They spoke at length about the world and opportunity within it, then the man offered him a life line. He gave him the opportunity of work, he gave him a chance, a job and reminded him to believe in himself.

20 years on and a lot has changed, but the story of one mans belief in another shows how people continue to have faith in one another’s dream.

There are no reviews yet.

Be the first to review “Organic Morello Cherry” Cancel reply 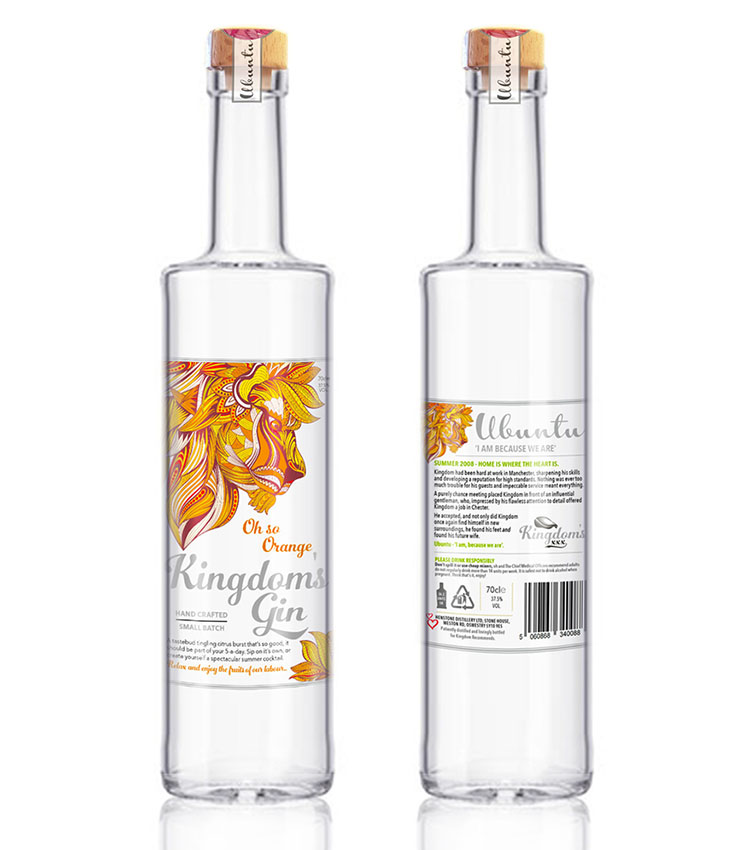 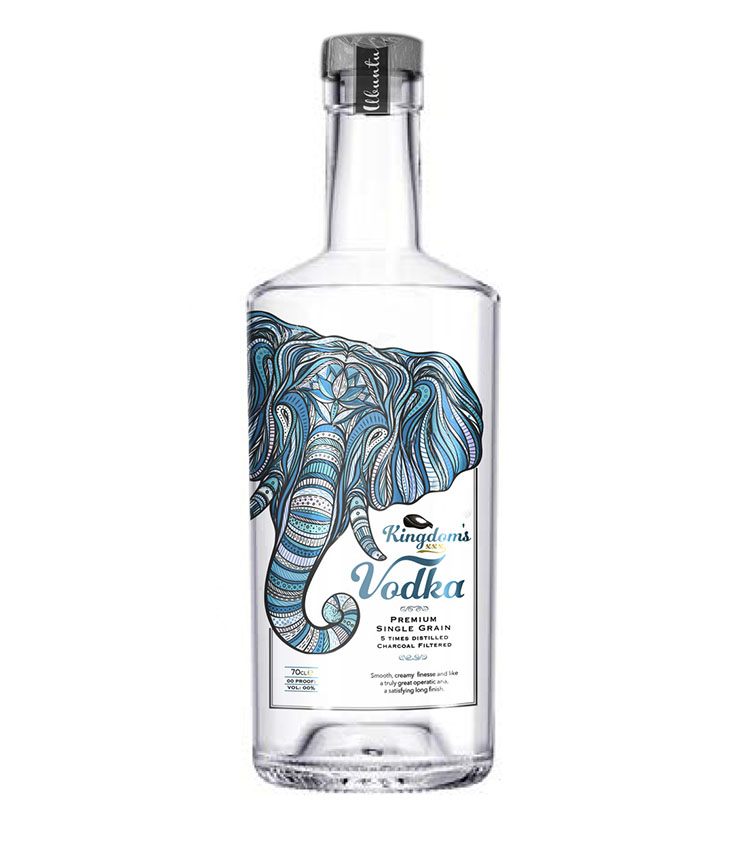 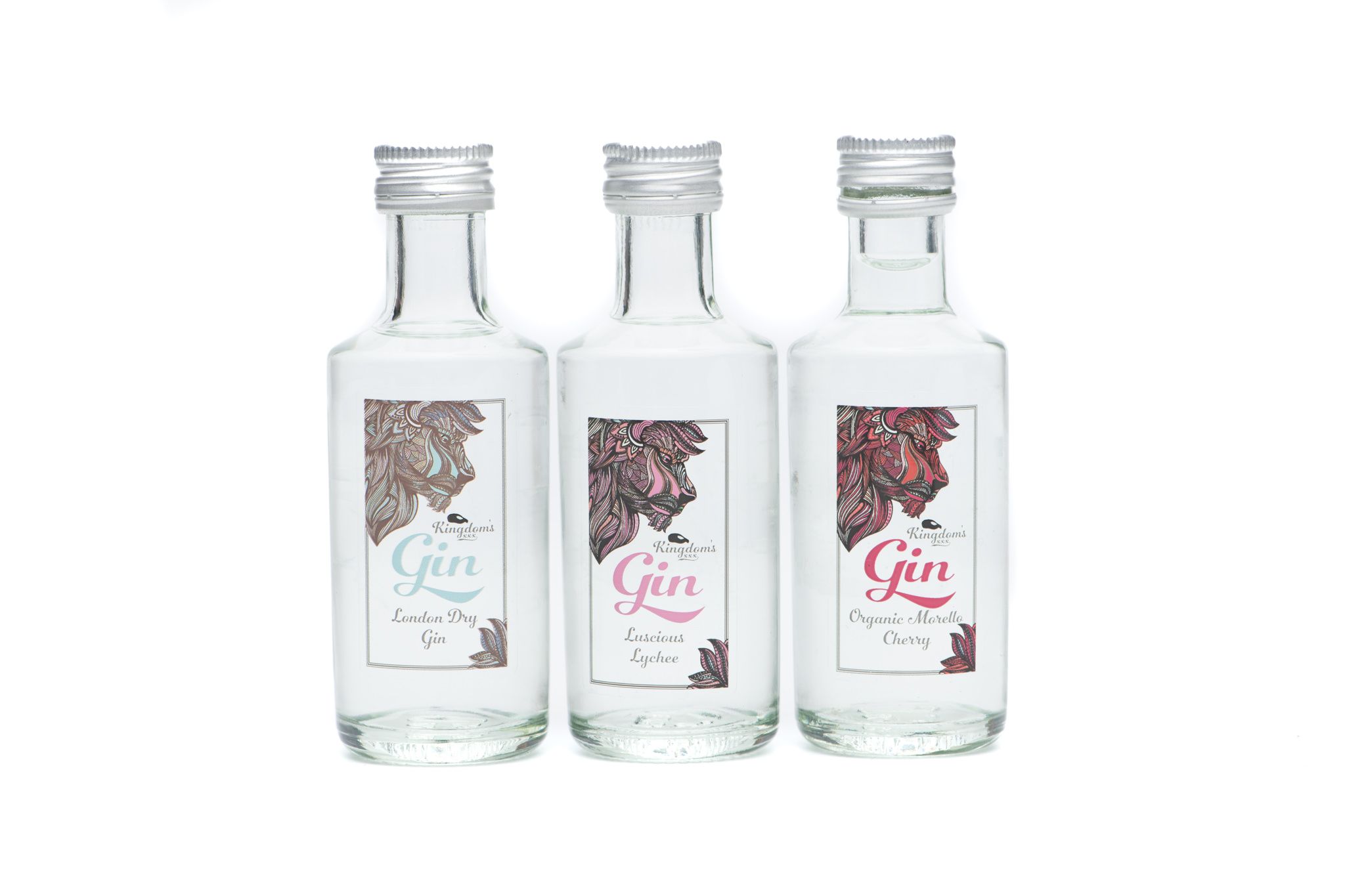 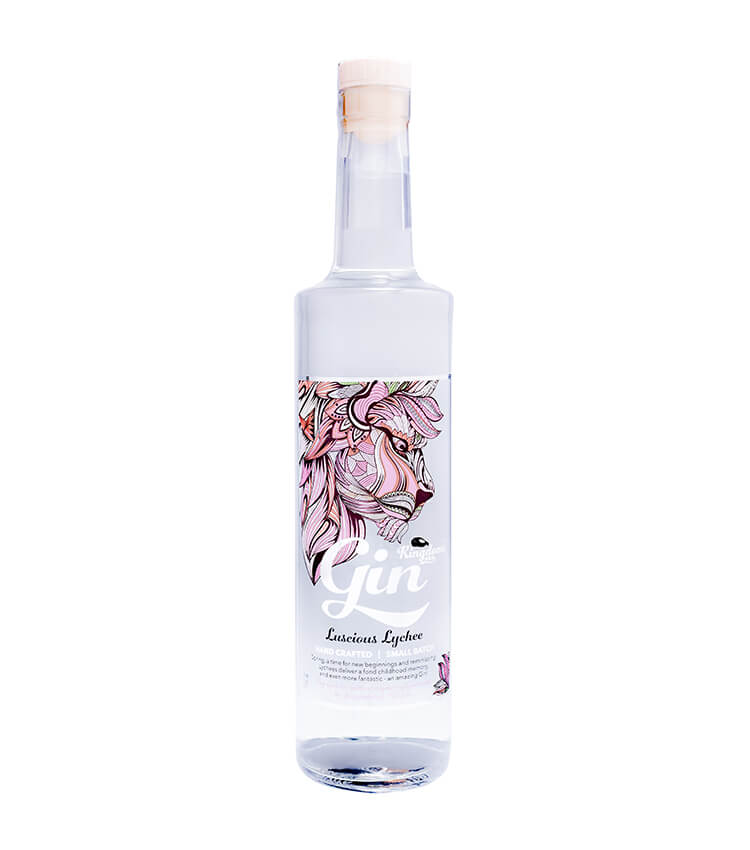